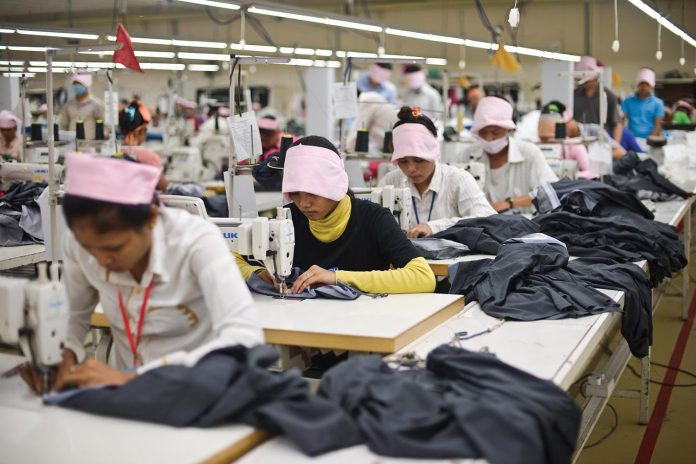 Taiwanese owned garment manufacturer Grand Twins International Cambodia (CSX:GTI) announced a first quarter decrease in profit of 50%. According to the company the drop was due to the increase in raw material prices, as revenue increased by 6.26% if compared to the same period of 2020.

The decreased profit has caused issues with the company’s $6.4 million (revolving loan) by First Commercial Bank, Phnom Penh Branch. According to the report GTI has not the met the return on equity ratio covenant for the financial year ended 31 December 2020.

As at 31 March 2021, the Company’s return on equity was 0.11% for the 3 month period ended on that date. “On an annualised basis, this would also constitute a breach of the return on equity ratio covenant. The Company has not applied nor obtained any dispensation from the lender for the breach of the loan covenant,” the report stated.

In addition, the company announced it has resumed production and operations since 24 June 2021, in accordance the instruction of Phnom Penh Capital Hall after being forced to close due to a COVID 19 outbreak.