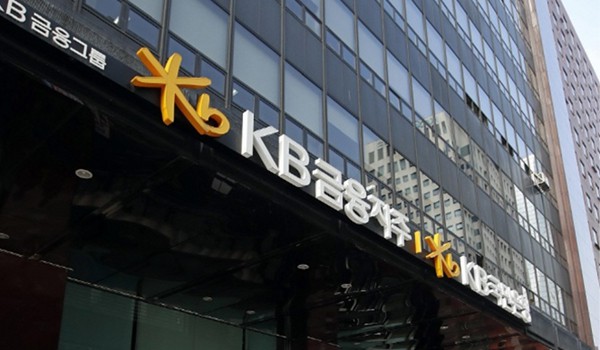 According to a filing to Securities and Exchange Commission, KB Financial now holds 299,999,999 shares, representing 99.99% of PRASAC’s total number of shares issued. (Kookmin Bank has designated Kookmin Bank Cambodia PLC., one of its first-tier subsidiaries, to acquire the one remaining share of PRASAC).

KB Financial Group’s 2021 first half net profit was up 44.6% year-on-year earning $2.1 billion, the company stated this was driven by solid growth from core earnings, there were stronger earnings stability supported by non-organic growth from Mergers & Acquisitions.

The company stated in the report the main reason of increasing profit was interest income and fees and commission income which grew respectively by $19.66 million and $1.63 million due to growth of loan portfolios in the second quarter this year.