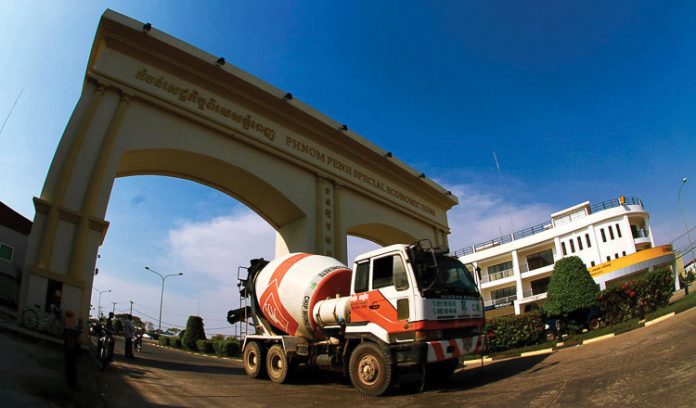 The Company made $3.53 million in first-half revenue however spent $5.25 million in sales, administration, and finance costs.

No dividend has been paid or declared by the Company since the end of the previous financial year. In response, shareholders had approved a share buyback scheme in October last year however this has yet to be completed due to undisclosed reasons.

The company has taken out $18.7 million worth of loans secured by its investment properties valued at $7.91 million that has been pledged as security to secure the term loans granted.

According to the report, the matter is currently under arbitration proceeding with no subsequent update or progress since the Group’s last annual audited financial statements for the financial year ended 2020. The directors of the Company consider the lawsuit to be a frivolous and baseless claim and that the outcome of this arbitration would be in the Company’s favor.

According to the audit firm Baker Tilly (Cambodia) the directors are of the view that a provision in relation to this claim is not necessary. The potential undiscounted amount of the total payments that the Company would be required to make if there was an adverse outcome for the Company, as claimed by the Claimants is $14.41 million at a minimum.

PPSP stock price currently trading at KHR 2,110 a share down from the Company’s 2016 initial public offering of KHR 2,860.