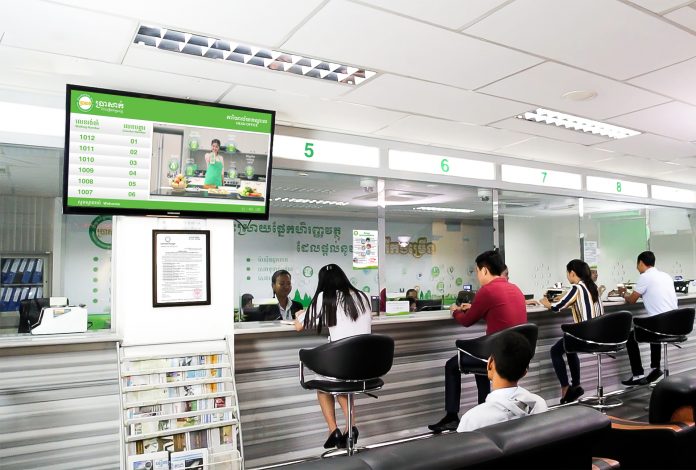 Cambodia’s largest deposit taking institution Prasac Microfinance has posted an annual after tax profit of $155.5 million in 2021, increasing 42.9% from $108.8 million in 2020 as non-performing loans remain stable at 1.54%.

The increase in profit was attributed to increased interest income rising to $505.35 million in 2021 from $430 million in 2020 from a rising number of depositor and loans the company made.

In a filing to the Cambodia Securities Exchange PRASAC Chairman Kwi Sang Jun said: “The company continues to grow in all key areas, including the total assets, deposits and loans, profit as well as financial technology.

We have learned a lot from the challenges of the past several years that made PRASAC become a strong and stable institution for more than 25 years of sustainable growth.

The shareholder’s equity also grew and reached $674 million while registered capital was $300 million in the reporting period.”

Change in management and rebound from ‘technical default’ concerns in 2020