Microfinance debt at $7.7B as sustainable lending urged 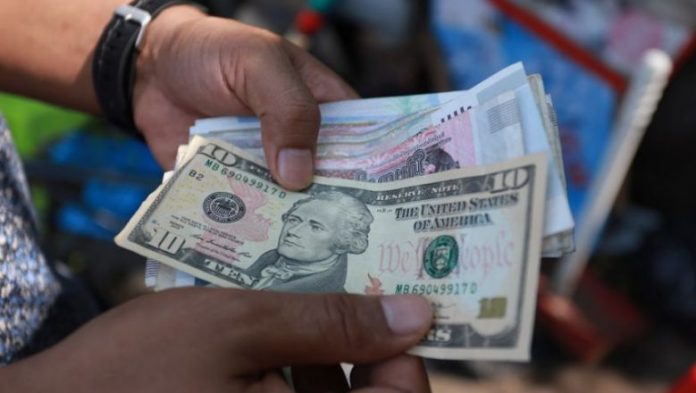 Microfinance debt hit $7.73 billion as of June this year spread across 2.83 million accounts according to data announced as stakeholders agreed to responsible practice to ensure continued strong investment into the sector and the economy at large.

In addition, there was a total of $3.71 billion held in deposits spread across 2.81 million accounts. The data was discussed at an event hosted by the Credit Bureau Cambodia (CBC) and Cambodia Microfinance Association (CMA) yesterday.

HE Chea Serey CBC Chairwomen outlined that after two decades of around 7% year-on-year economic growth the economy has now drastically fallen to -3.1% last year and only around 1 – 2% this year.

In response, she stated lenders must provide access to credit and play a vital role to ensure liquidity is available to the economy adding that nearly 400,000 loans valued at 5.5 billion had been restructured across both banking and microfinance sectors.

She added, digital adoption has also rapidly increased with a 250% increase in e-commerce transactions and a 350% rise in value since the start of the pandemic. “Every challenge opens an opportunity with data and analytics becoming the base of decision making”.

According to additional data presented, the majority of debt held was in consumer lending for households (31.3%), followed by trade and commerce (20.9%) and agriculture (19.3%).

In addition, 30 Days Past Due (DPD 30+) for the previously restructured loan is at 4.44% with a total of 14.4% of total loan balances now restructured.

In May, the National Bank of Cambodia, announced it would maintain the current moratorium on loan repayments stops at the end of the year. In addition, it reduced the reserve requirement ratio at 7% until further notice, and continue its loan restructuring scheme until December 31.

However, the bottom line for lenders has been improving since the initial fallout from the pandemic last year as foreign companies continue to provide investment into the local sector.

The rebound occurred after concerns over an $800 million “technical default” last year and as KB Financial Group fully acquired the company paying $322 million for the remaining 30% of the company.

The group had already purchased 70% of the company for $603.4 million last year from Sri Lankan-based non-banking lender LOLC Holdings.

There are currently 6 MDIs and 63 MFIs there are also 8 RCI and 7FLI currently operating in the sector.