Minimum wage negotiations to start at $200 a month, gov’t says 21 public holidays for 2022 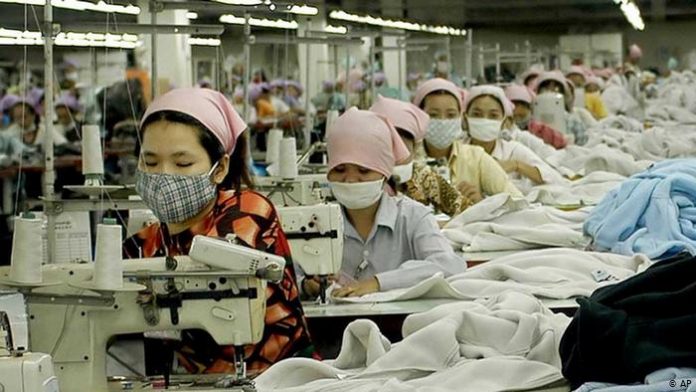 Annual minimum wage negotiations for Cambodia’s garment workers are expected to start at $200 a month. If successful the rise would represent a 4.16% increase from the current $192 and a 227% increase from the $61 ten years ago in 2012. In addition, it was announced that Cambodia will have 21 days of public holidays next year.

In 2019, the government issued a decree reducing the country’s public holidays from 28 after business groups said it would boost the country’s competitiveness and increase productivity. Despite the reduction Cambodia still has the third-highest in the world behind Iran (27) and Sri Lanka (25).

Oknya Lim Heng, Vice President of Cambodia Chamber of Commerce told Cambodia Investment Review that while the dollar amount will be negotiated between the relevant parties there should be discussions about the number of public holidays

“Cambodia needs to ensure it remains competitive in comparison to its neighbors. Cambodia does have a relatively high number of public holidays in comparison to Vietnam, Thailand and the region,” Lim said.

Khun Tharo, Program Manager at labor rights group CENTRAL told Cambodia Investment Review that unions are opposed to cutting the public holidays. Adding, it is not the way to increase the MW by cutting more the public’s holidays replaced with country’s minimum wage increases.

“While of course, Cambodia does have a relatively high number of public holidays it has been part of the low minimum wage over the last 10 years and employees should be compensated for those wages. The actual dollar value of a living wage is very important to ensure the fundamental rights to lives,” Tharo said.

In the first six months of 2021 Taiwanese-owned Grand Twins International (Cambodia) – a major supplier of global clothes brand Adidas –reported a loss of $991,000 falling 647% compared to Q2, 2020. The company attributed the loss to the high cost of raw materials and packaging materials, labor costs, and overheads, which have significantly increased over the last three financial years from 2017 to 2019.