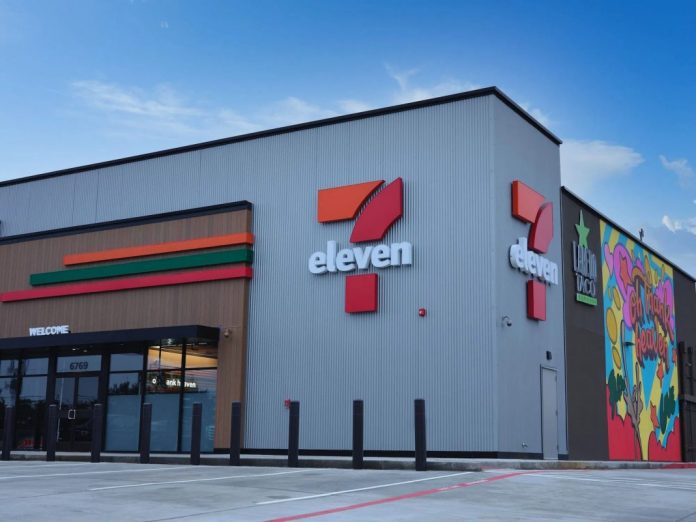 7-Eleven has failed to open its first Cambodian store after publicizing a June opening this year. Cambodia Investment Review contacted multiple sources ranging from the Thai Embassy, Cambodian Ministry of Commerce, and franchise holder CP ALL (Cambodia) but was not provided with a reason for the delay or if the planned launch is still going ahead.

The inaugural store was expected to launch at the PTT petrol station in northern Phnom Penh’s Prek Pnov district, with another scheduled for August in the Borey Peng Huoth gated community off National Road 6A, according to the Cambodian Embassy in Thailand earlier in the year.

In May, CP ALL (Cambodia) released a campaign to recruit employment positions for the planned Prek Pnov store. Cambodia Investment Review contacted the recruitment email address this week but did not receive a reply.

It was hoped that half of the products sold in 7-Eleven stores will come from small and medium-sized enterprises of Cambodia and help stimulate the employment of local people.

The Cambodian master franchise was awarded to Thai stock exchange-listed (BKK:CPALL) CP All which is the retail arm of Thai conglomerate Charoen Pokphand Group Co Ltd. CP All (Cambodia) Co Ltd and CP All (Laos) Co Ltd have each been granted franchising rights for 30 years in the establishment and operation of 7-Eleven branches.

(BKK:CPALL) share price has fallen from THB 70 in April to under THB 58 in daily trade representing 17%. According to 7-Eleven Inc, CP All was set up in 1988 to operate 7-Eleven branches in Thailand under an exclusive licensing agreement with it.

In a press release accompanying its signing of a master franchise agreement on May 7, 2020 with CP All Cambodia, Texas-based 7-Eleven Inc said: “The first Cambodian 7-Eleven-branded convenience store is expected to open in Phnom Penh in 2021.

“The master franchisee plans to construct stores, modernizing the small-retail environment and bringing greater convenience to shoppers, backed by the world’s largest convenience retailing brand. Cambodia will be the 19th country where 7-Eleven stores operate or will operate soon,” it stated.

Similar business model US convenience store Circle K has vacated several stores around Phnom Penh as the COVID pandemic forces the company towards a virtual delivery business model. Multiple stores operated by the master franchisee TH Group have now been stripped and are now on the market for lease.

Cambodia Investment Review was told by Century21 – the realtor for the now gutted Circle K store located along Phnom Penh’s riverside – that the 6m x 13m store is being offered at $4,000 a month. Circle K Cambodia is now utilizing its brand recognition to promote its products via its social media channels and offering delivery through the popular app Nham24 to its customers.