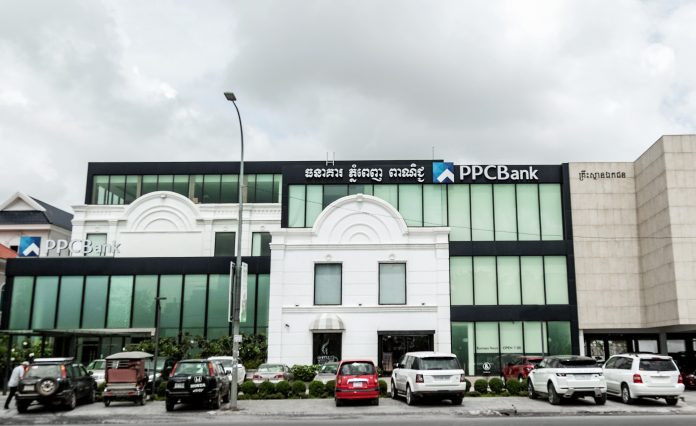 The period marks an end to the era of now ex-President Shin Chang (Andrew) Moo who has returned to his home country of South Korea – after spending five years in Cambodia. The company announced that its Board of Directors appointed Baek Jongil as President, effective April this year.

Under Shin’s presidency, PPCBank successfully raised KHR 80 billion (approximately $20 million) during the two phases of its bond issuance process on the Cambodia Securities Exchange. Investors subscribed to the FX-indexed bonds with an interest of 6.5% per annum and maturity of three years.