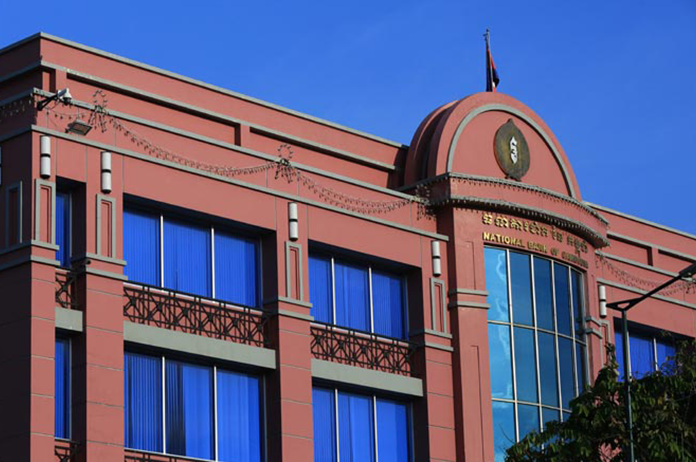 The National Bank of Cambodia (NBC) has reported a Non-Performing Loan (NPL) ratio of 2.4% as of June this year. In addition, the central bank noted outstanding loans rose by 19% year-on-year to $33.9 billion and customers’ deposits increased by 20.8 percent to $32.7 billion over the same period.

It should be noted that Cambodia’s banking sector and microfinance sector metrics are separate and these NBC figures refer to banks not microfinance institutions.

The banking sectors NPL rate has remained relatively low throughout the pandemic however rising steadily from 1.7% in 2019 to 2.1% in 2020; this was favored by loan restructurings in the most affected sectors, according to the NBC said in its 2020 Financial Stability Review.

The NBC defines a non-performing loan as a debt that is 90 days or more past last payment date however at the start of the pandemic it has excluded restructured loans from this metric.

Earlier this year the NBC announced it also would maintain the current reserve requirement ratio for banks at 7% until further notice, and continue its loan restructuring scheme until December 31.

The measures are part of the central bank’s third phase of debt relief measures giving financial institutions more liquidity to assist the economy with more lending during the COVID 19 pandemic.

Normally the minimum amount of cash that financial institutions must hold with the NBC is 12.5% in foreign currency (typically US dollars) and 8% in the local Khmer riel currency, both these requirements were dropped to 7% in the NBCs first phase of debt relief measures in March last year.

The reserve requirement is traditionally one of the monetary policy instruments used by the National Bank of Cambodia to control the speed of credit growth.

Cambodia Investment Review has been informed the NBC is now offering no interest on the current 7% is holds of either currency. Cambodia has 56 commercial banks, 11 specialized banks, and six representative offices of foreign banks.