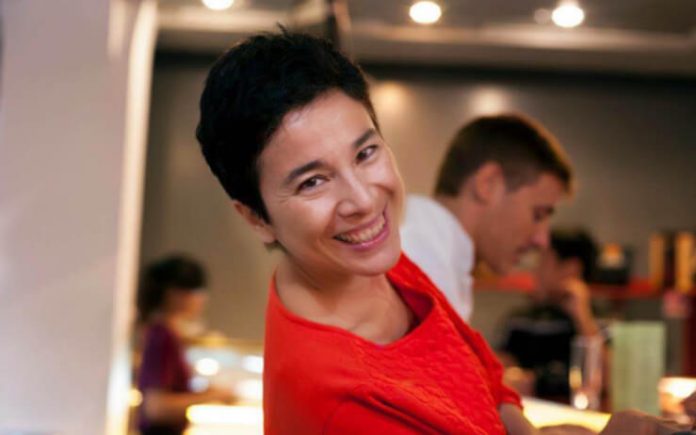 Eva Nguyen Binh has been the French ambassador since 2017. She was previously cooperation and cultural advisor at the French embassy in Vietnam, and director of the Institut français in Vietnam.

Nguyen was quoted saying “I was appointed to new functions in Paris by the Council of Ministers on June 2, taking up my duties on July 1. I will be President of the public establishment called the French Institute, with the title of Ambassador in charge of France’s cultural action abroad. I am very happy and honored. It is a great responsibility.”

Its projects and programs take local contexts into account and can be successfully implemented thanks to the vast network of the French Embassies’ cultural services, as well as the many Instituts français and Alliances Françaises present across five continents.

AmCham receives a record list of 20 candidates for 2023 board...